Geothermal energy used to be a power option limited to homes and businesses in geologically active areas. But, as the industry has grown and new technology has been developed, geothermal energy is rapidly becoming a viable choice for everyone. Continue reading below to find out five reasons you should consider getting your power from the Earth.

Would you like to speak to a Hydro-Terra Group representative about geothermal solutions for your facility? Give us a call at (410) 861-5376 or click here to contact us online! 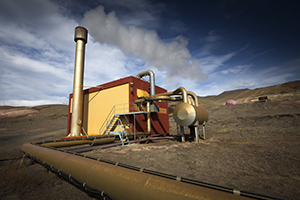 First and foremost, geothermal energy is environmentally friendly. While there are potentially waste products and the possibility of releasing greenhouse gases to some degree, it’s not nearly as carbon heavy or loaded with environmental problems as burning oil or coal. In fact, the most waste you’ll see from a geothermal energy plant? Steam, released as part of the process of creating electricity. Especially if you want to run a green facility, a geothermal plant can ensure that you meet your carbon footprint reduction goals.

Solar panels need bright days to power your facility, something not even the best solar technology can really overcome. Oil tanks can leak run dry. Coal plants may stop firing if there’s an environmental problem. Nuclear plants… well, those aren’t popular for a reason. But geothermal energy is active day in and day out, always working, always churning, always using the heat of the Earth to create power. The day your geothermal energy plant stops working is the day you’ve got much bigger problems; the Earth isn’t going to stop being warm for a long, long time.

After the initial setup of a geothermal energy plant, you’re pretty much in the clear, financially. You have to pay for plant upkeep and staff, of course, but that’s it; there’s no fuel you have to buy by the ton, no worries about supply drying up or prices suddenly spiking. Geothermal energy doesn’t start costing more because of some geopolitical problem half a world away, and it doesn’t take months for the price to go down after a spike; the price stays stable, and a lot lower. 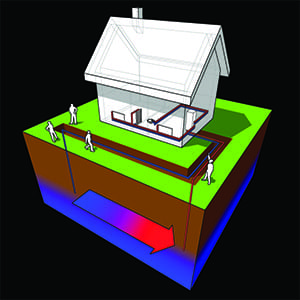 It’s worth noting that power generation is always going to come with some risks to staff and equipment, and proper safety procedures have to be followed around hot steam and enormous amounts of electricity. But geothermal energy cuts down on a lot of risk. There are no big tanks of flammable liquid to worry about, no chemicals you’ll need to dilute the fuel, no concern about radioactivity or worries about toxic gases or smoke. Keeping up a geothermal energy plant is a lot safer than you might think, and if nothing else, it smells one heck of a lot better.

All the panic about “peak oil” and other talking points you see on the news obscure a far more important problem for your facility; the cost of fossil fuels is only going to keep rising. As there’s more demand for them, and as they become harder to get, fossil fuels are going to price themselves out of the market well before we manage to get the last drop of crude out of oil sands. Geothermal energy is a case of thinking ahead; by anticipating that problem now, and acting to fix it, you’ll put your facility on a more secure footing. In short, geothermal energy makes your facility safer, cleaner, and above all, more reliable. And who doesn’t want that?

Would you like to speak to a Hydro-Terra Group representative about geothermal solutions for your facility? Give us a call at (410) 861-5376 or click here to contact us online! 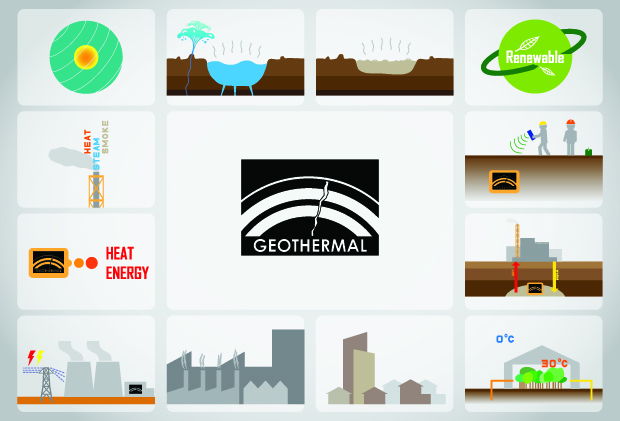 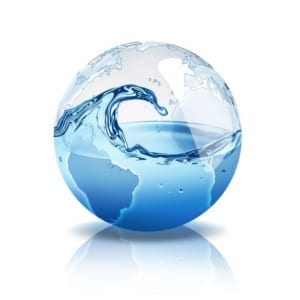